Originally designed as an entry for the OG Summer competition on r/customkeyboards in 2019, which it thankfully won. It was originally inspired by various vintage keyboards, but chiefly the Cherry/NCR G81-3077 for the iconic Cherry nose, the pronounced seam and the large forehead. It also drew inspiration from the Cherry G80-0832 for the accented piece around the keycaps to give it a truly unique look.

The name is a portmanteau of OG Summer and NCR, whose branding on the aforementioned G81-3077 was also the inspiration for the retro-styled AKB logo. The V1 prototype also had a side-entry cable which was “hard-wired” to the PCB via JST connector, but this has been dropped in later revisions so you can use your own custom cables. 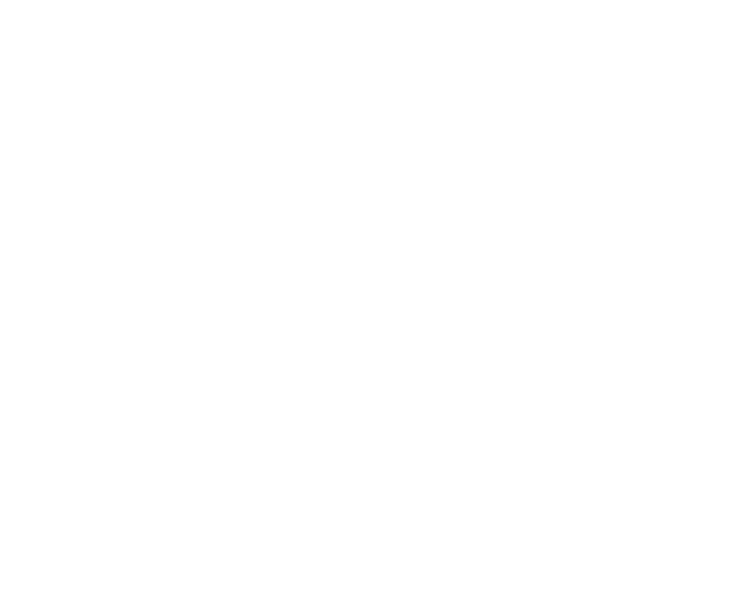